Keeping you up to date with the latest insights, news, and events on a range of topics to help you stay informed. We want you to know the financial world in which we operate to build and protect your wealth. 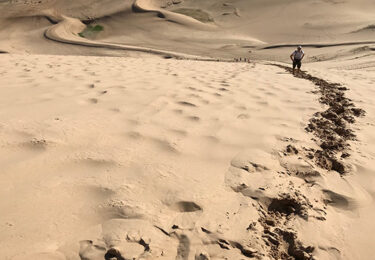 As we see increasingly these days bonds are not the antidote to a sell off in equities, they can be cause 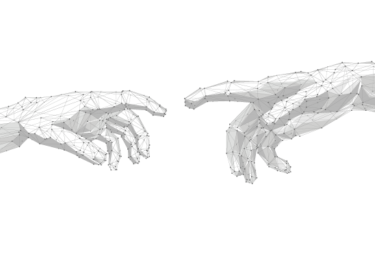 The European Renaissance began after the Crisis of the Last Middle Age, a series of catastrophes that rocked Europe, including the Great Famine and infamous pandemic – the Black Death 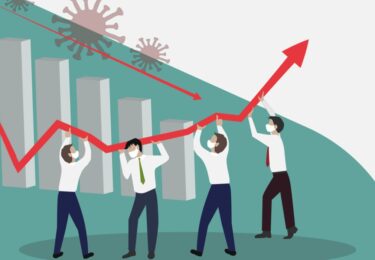 The pandemic continued to dominate discourse in April as case numbers globally reached
record daily levels, but the impact became increasingly differentiated between the developed
world, where the vaccine roll-out is bringing herd immunity and the end of lockdowns and
movement restrictions into sight, and developing nations, notably India and Brazil, where
second waves … 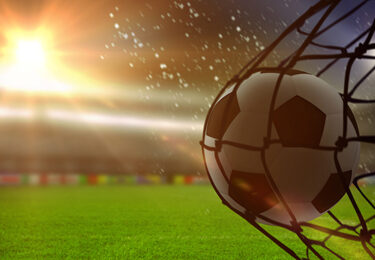 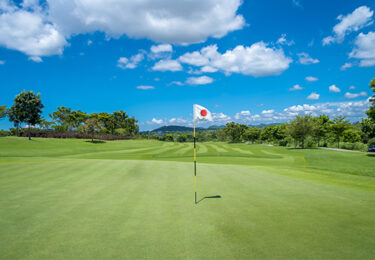 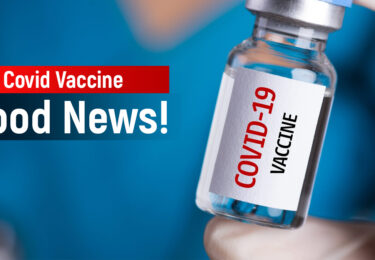 While the vaccine news in early November was arguably the critical turning point in this cycle,
providing light at the end of the pandemic tunnel, it was only in the first quarter of 2021, 12
months from the pandemic’s onset, that investors began to price in the recovery ahead and a
return to post-pandemic normality. 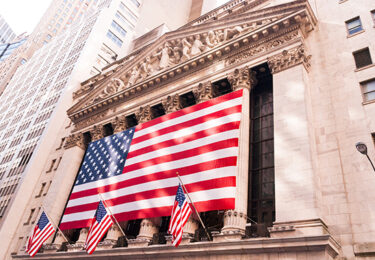 Supportive monetary
and fiscal stimulus, ultra-
low interest rates and global markets at record level have helped the US IPO market produce its busiest quarter in
over two decades 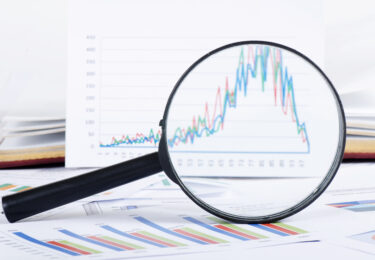 “When researching a fund, it is often useful to view the fund manager as a CEO” 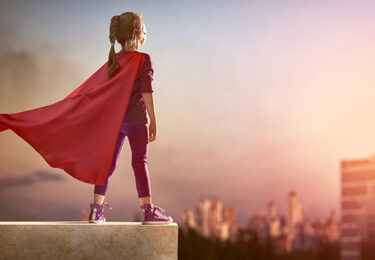 “For all the
column inches
dedicated to central
bank meetings this
month, one potentially
seismic change to
monetary policy has
slipped under the
radar” Why we are all hard wired to be
bad investors

Feel good about your money

We have a new way to manage your money. Sit back and let your money grow over time in portfolios
constructed by our finance experts.

Save for the good stuff. Holidays, homeware, whatever your saving goals are, we will help you work towards them. It’s what we do. Aim higher.

With over 30 years of wealth management experience, we are good at this.

Get in Touch Request a callback Find us
Home  |   Market Insights

Send us a message